The Doctor has done what he never thought he would ever do - kill his closest and most dearest companion. Despite Guy's attempts at cheering him up, the Doctor is slowly sliding into a deep form of depression.

Before too long, however, the Doctor and Guy both realise that they are being toyed with - tested by someone they have never fought before. All the tests revolve around one location, one period of time, and one family line. 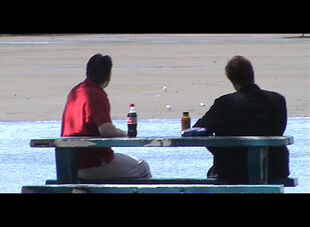 A time to relax 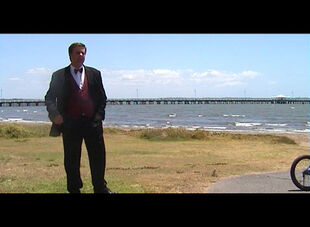 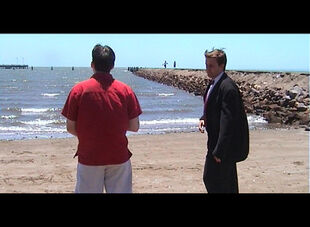 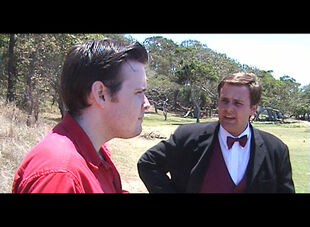 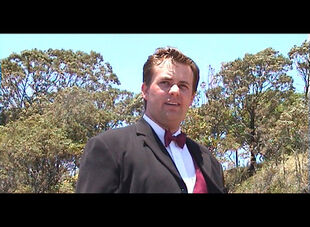 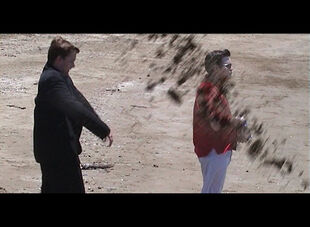 Enduring a sand mine 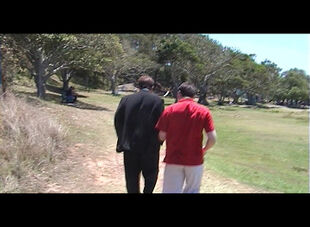 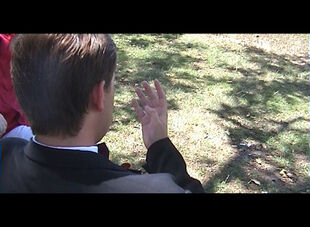 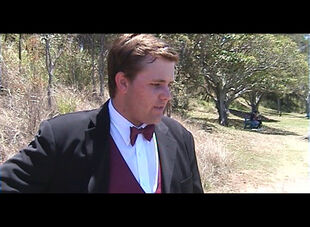 It's bigger than all of us 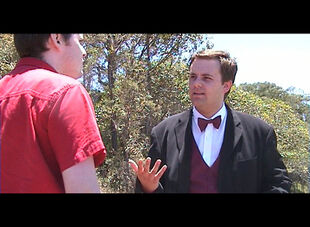 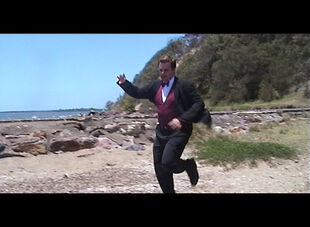 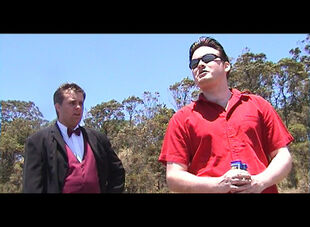 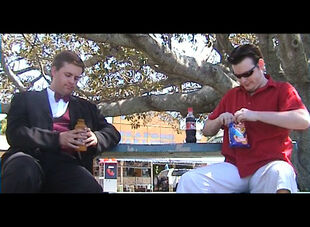 When a hunger hits fast...
Add a photo to this gallery

Retrieved from "https://btrproductions.fandom.com/wiki/A_Quiet_Beach_Somewhere?oldid=4720"
Community content is available under CC-BY-SA unless otherwise noted.