The Doctor and Guy arrive in Brisbane in the early part of the 21st Century, after hearing disturbing reports of ships being sunk out at sea by some unearthly force. The Doctor feels the situation needs investigating, and Guy feels the need for a holiday.

The pair of them set off in a hired boat to discover just what is going on - but why are boats sinking in calm weather? Why has there been a strange glow sighted in the ocean depths?

Before long, their boat is attacked out at sea - but by whom and why, the Doctor doesn't know. All he does know is that Guy is in danger - and he must find him before whatever is out there is able to claim more lives... 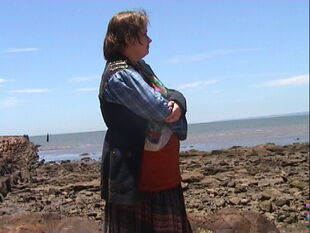 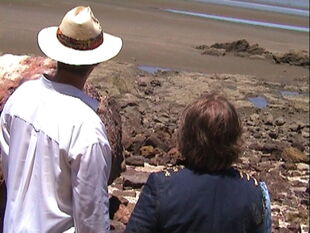 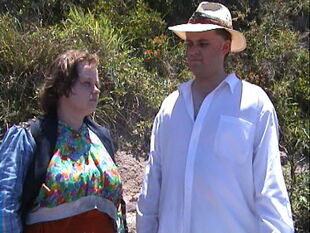 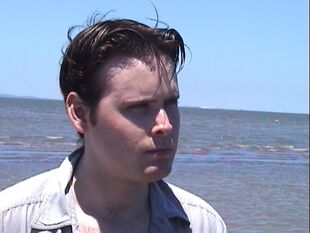 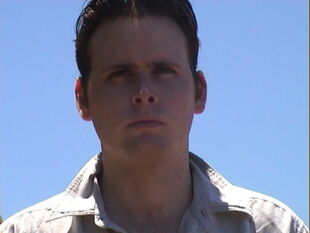 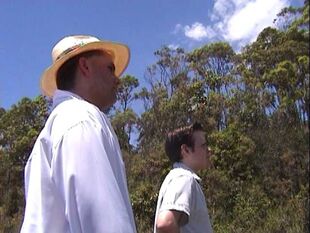 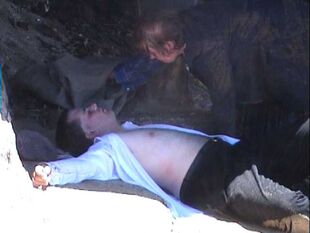 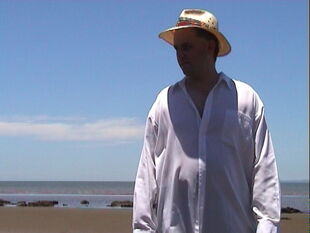 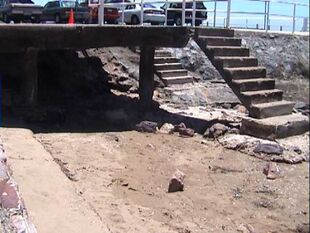 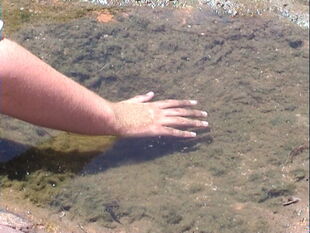 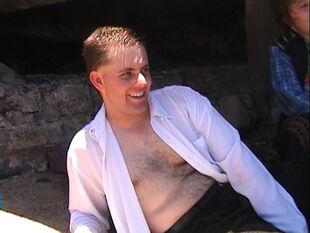 The girls will love it! 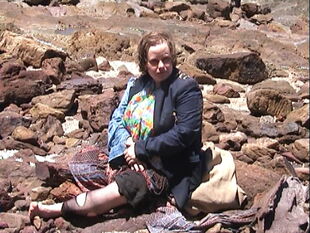 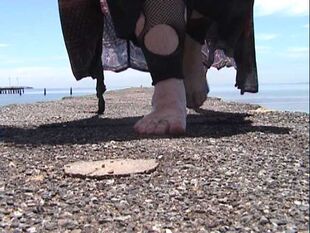 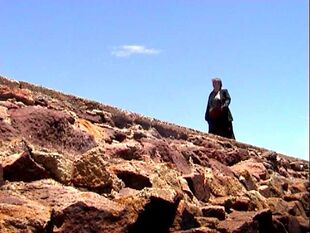 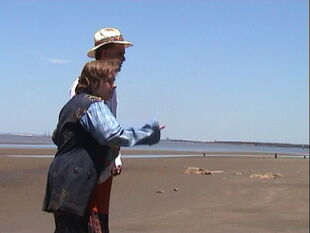 What's down that corridor, Doctor?
Add a photo to this gallery

Retrieved from "https://btrproductions.fandom.com/wiki/Deep_Undercurrents?oldid=4655"
Community content is available under CC-BY-SA unless otherwise noted.