After hearing disturbing reports on a local news bulletin about an infectious microbe in the Brisbane water supply, the Doctor decides its time these reports were investigated, and teams up with an old friend of his to help him - Jennifer Langard.

Discovering that the CSIRO holds all the answers, the Doctor and Jenny attempt a raid on the local facility to find a sample of the virus so that the Doctor can use the TARDIS computers to work on an antidote.

Once there, the Doctor is plunged into a world of insider dealing, treachous deceit, and international marketing. However, one thing is certain - Mr Joseph Gutnick wants the viral strain that is threatening to tear Brisbane apart. And he's prepared to go to any lengths to get it.

Even the destruction of an entire country is not a concern of his... 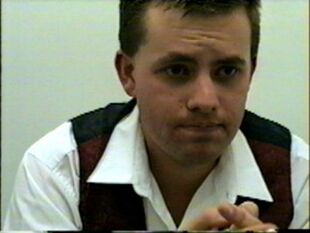 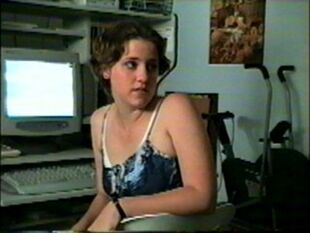 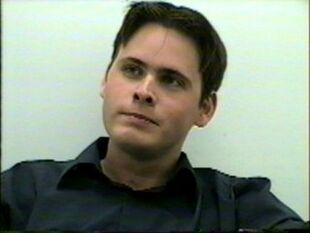 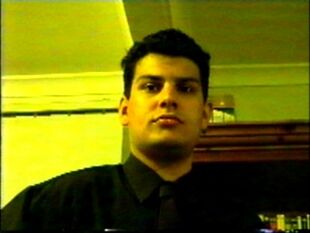 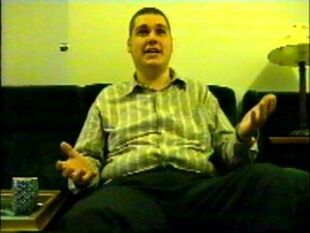 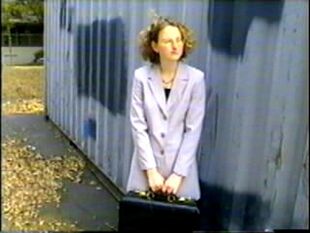 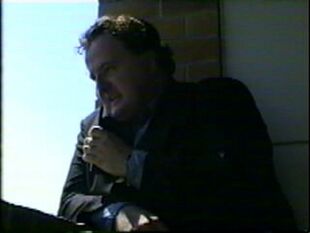 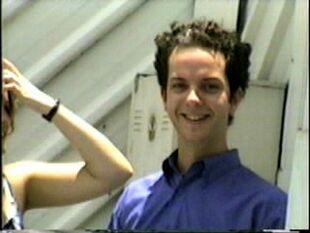 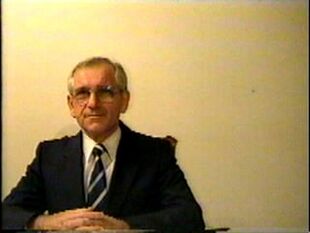 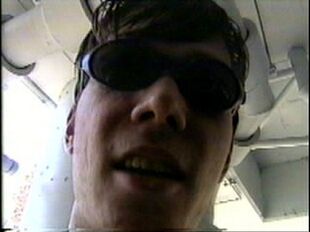 Sharpshooter (Scott Marshall)
Add a photo to this gallery

Retrieved from "https://btrproductions.fandom.com/wiki/Rapture_The_Heavens?oldid=4476"
Community content is available under CC-BY-SA unless otherwise noted.