All dreams are about 8 seconds long, or so they say. No sense of time in misty other-worlds. They tend to come right before you wake up, too. It's funny how the mind knows when the body wants to rise, and can set in motion a complex narrative in sufficient time to allow that 8 second gap.

You try creating a virtual world, characters to inhabit it, stories for their lives to follow, then encode it as an 8 second video file, then press Play. Can you do that before you even know it?

They say other worlds don't need to live as ours does. Some say it's all a game, others that it is some sort of test. What are the rules, really? Do we know them?

8 seconds isn't a lot of time, but then, when you don't need time, it's probably an eternity... 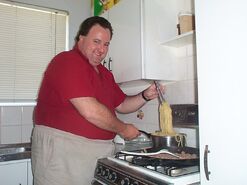 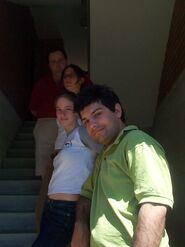 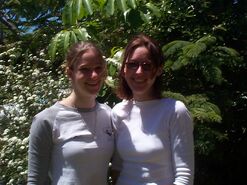 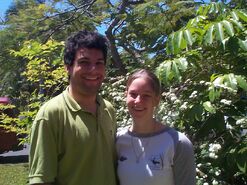 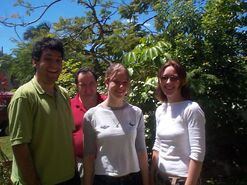 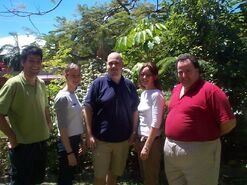 Add a photo to this gallery

Retrieved from "https://btrproductions.fandom.com/wiki/Rugby_Money?oldid=5246"
Community content is available under CC-BY-SA unless otherwise noted.