After hearing disturbing reports from a "friend of a friend" of unearthly occurrences, Professor Jennifer Langard and Captain Rainor Vance of the United Nations Intelligence Taskforce decide it's time these reports were investigated.

Drawn to a small townhouse in the northern suburbs of Brisbane, Queensland, Jenny and Rainor make a shocking discovery there - one which will threaten Rainor's life, and Jenny's scientific outlook on life. For they both thought vampires were only the stuff of folklore and gothic horror novels. But as they investigate further, they soon discover that vampirism is very much alive and well in Brisbane - but wants to claim more lives... 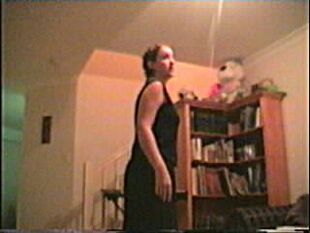 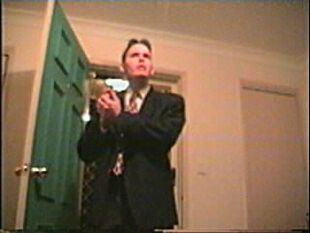 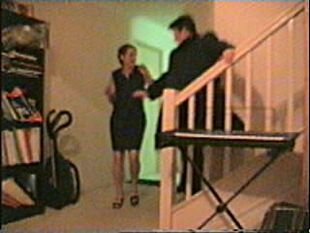 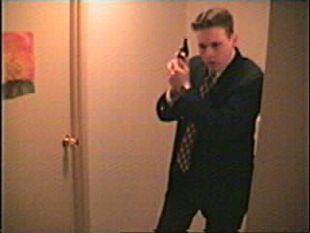 Vance with a gun 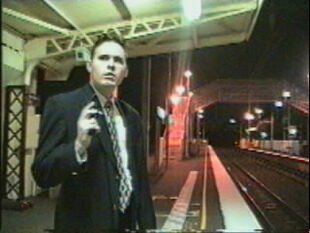 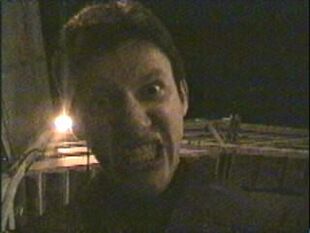 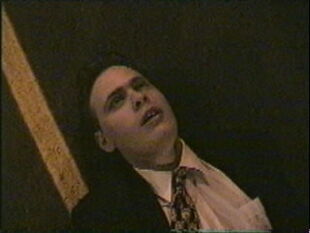 All's well that ends well...?
Add a photo to this gallery

Retrieved from "https://btrproductions.fandom.com/wiki/The_Six_Minute_UNIT_Files?oldid=4968"
Community content is available under CC-BY-SA unless otherwise noted.