The Doctor and Guy are being pursued by an unseen enemy. It has followed them across Time and Space, always being right behind them, but one step ahead. So, in an attempt to get some answers, the Doctor seeks out the assistance of an old friend, as the presence of an old enemy enters the frame of reference.

The hall is rented, the orchestra engaged. Destiny now awaits the Doctor, and he can no longer afford to leave things up to chance. He decides the time has come to face his future and find out once and for all just what The Prophecy has in store for him. But will he get the answers he so desperately seeks?

Why are he and Guy always being drawn back to Brisbane? What secret does Amy hold? Just who are the strange people under investigation by UNIT? Where does Isobel's chance encounter in Brisbane fit into things? And just what does arms dealer Joseph Gutnick have to do with all of this? 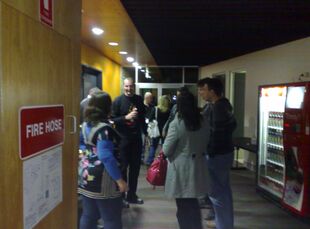 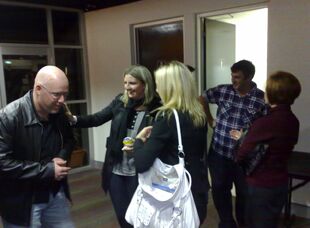 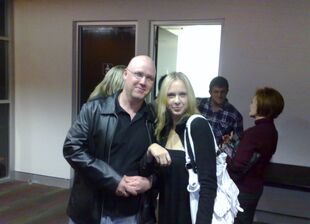 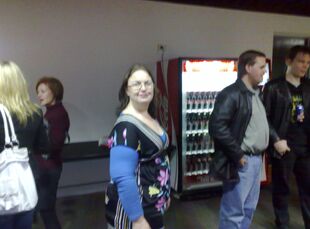 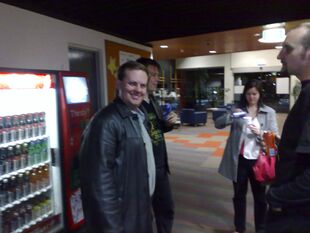 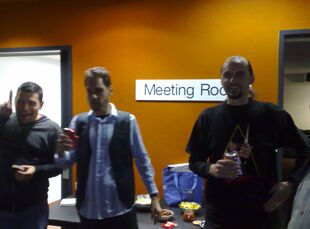 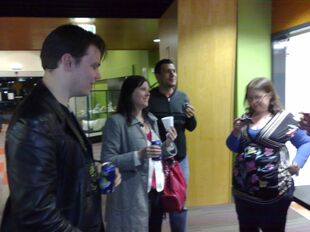 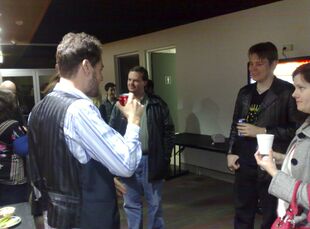 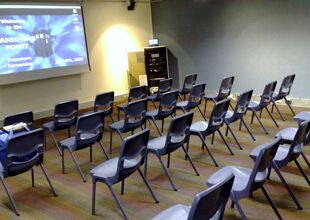 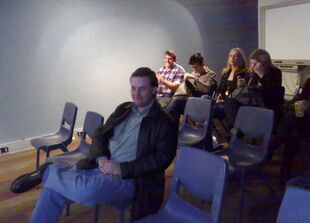 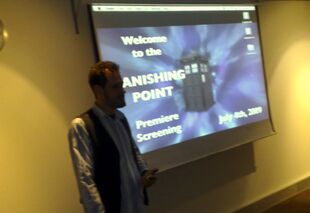 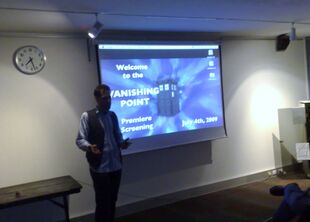 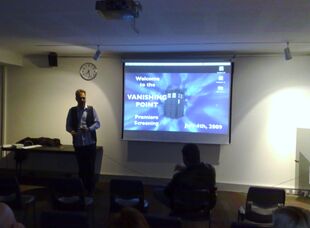 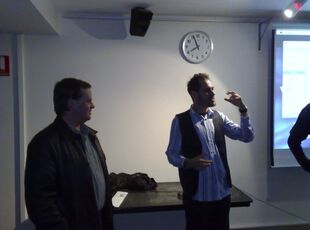 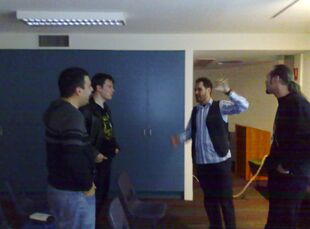 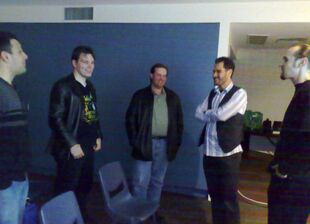 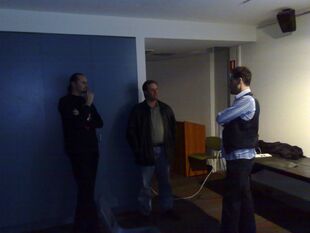 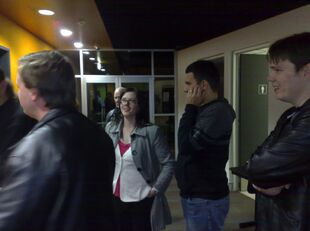 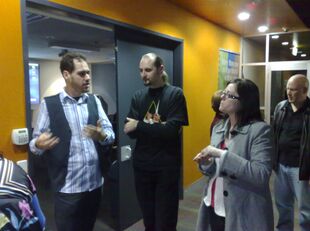 Add a photo to this gallery

Retrieved from "https://btrproductions.fandom.com/wiki/Vanishing_Point?oldid=5060"
Community content is available under CC-BY-SA unless otherwise noted.